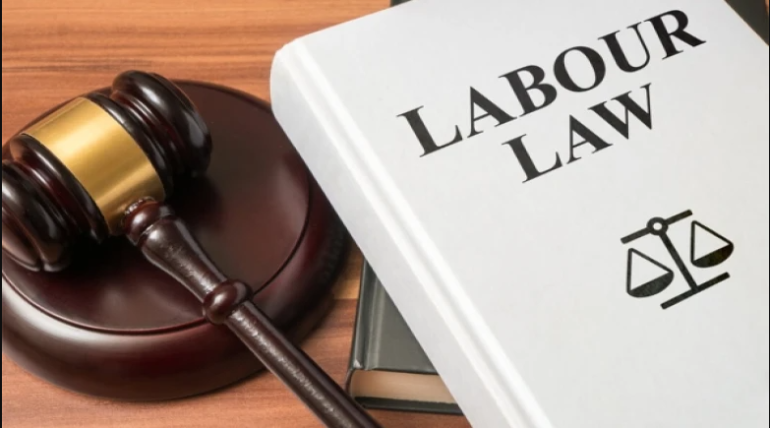 The Central government is planning to implement new labour laws from July 1, 2022. If this gets implemented, then there will be a significant change in office working hours, employee’s provident fund (EPF) contributions and in-hand salary. While the office hours and PF contributions are likely to increase, the in-hand salary will likely decrease.

The government is working to implement a set of four new Labour Codes as soon as possible. The government is of the opinion that the new labour laws will boost investments in the country and increase employment opportunities.

The newly enacted Labour Codes lay down an array of reforms relating to wages, social security (pension, gratuity), labour welfare, health, safety and working conditions (including that of women).

The idea is not to alter the total working hours in a week.

2. Additionally, the maximum number of overtime hours for workers has been increased from 50 hours (under the Factories Act) to 125 hours (in new labour codes) in a quarter across industries.

5. The government has also aimed to rationalise the leave a worker can avail during the course of his/her employment, carry forward of leave to succeeding year and encashment of leave during the tenure of employment. The new Labour Codes have reduced the eligibility requirement for leaves from 240 days of work to 180 days of work in a year.

However, the quantum of leave earned will remain unchanged, that is 1 day of leave earned for every 20 days of work. Similarly, no change has been proposed in the limit on carry of forward of leaves which remain at 30 days.

6. Work From Home (WFH) which is a prevalent market practice across sectors specially after the outbreak of the covid-19 pandemic, has been recognised by the central government in the draft model standing order applicable to the service industry.

7. So far, 23 states have reportedly framed labour code rules. The other seven have not yet. The parliament has passed these codes.